Ever heard of the Groningen gas field? Neither had I, until I read a recent article in the New York Times. It is in the Netherlands, and was discovered in 1959. 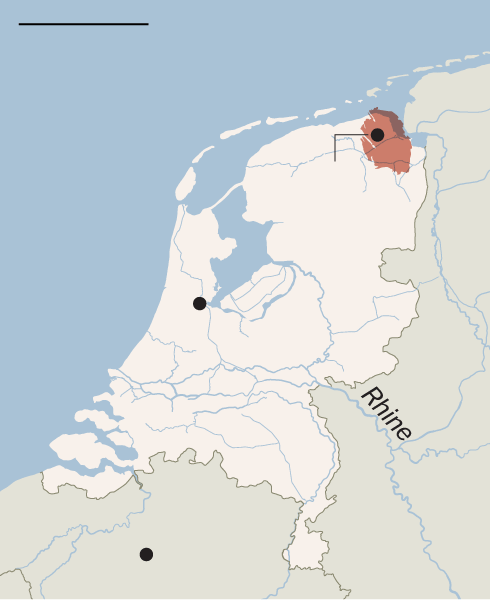 The field is operated by a joint venture of Royal Dutch Shell and Exxon Mobil. Today, the field produces about one-third of all natural gas produced in the European Union.  It produces more gas each year than Russia recently committed to sell to China, and contributes some $16.4 billion a year to the Netherlands’ national government. According to Wikipedia, as of 2009 the field had produced 39.3 trillion cubic feet, 60% of total reserves, and production is expected to last for another 50 years. It is listed as the ninth largest gas field in the world, based on estimated recoverable reserves. For comparison, the EIA estimates total U.S. proved shale gas reserves at about 129 tcf.  Some gas field.

The NYT article reports that earthquakes linked to the depletion of the field have recently been increasing in number and intensity, and the Dutch government has required the operator to reduce production by 20% to see if that will quell the tremors. That will put more pressure on the EU to find alternate gas supplies.