END_OF_DOCUMENT_TOKEN_TO_BE_REPLACED

According to an article in The Texas Tribune, senators on the Senate Business and Commerce Committee were frustrated that the Railroad Commission had not done more to require natural gas producers, processors and pipelines to winterize their systems. In a committee hearing on Tuesday, they castigated Commission Executive Director Wei Wang for not moving faster. They did not seem to realize that the Commission was following the timeline set out in Senate Bill 3, passed in the last regular session to address the power loss across the state last February.

As I’ve posted, the Commission has proposed a rule requiring the gas producers, processors and pipelines to designate whether they are critical infrastructure, but the statute allows the industry to opt out of that category if they want to, a loophole that seemed to surprise and frustrate the senators. Wang pointed out that the Commission’s proposed rule mirrors the language of Senate Bill 3, which seemed not to mollify the senators, who demanded immediate action from the Commission.

The statute provides that a committee will map out the state’s energy infrastructure by September 2022, after which the Commission will have 180 days to finalize weatherization rules, a timeline the senators also criticized.  As the Texas Tribune reported, “Energy experts said lawmakers have themselves to blame if they wanted the state’s natural gas infrastructure, which sends fuel to many of Texas’ largest power plants, to be weatherized quickly — or at all. ‘The Legislature left this loophole open,’ said Doug Lewin, an Austin-based energy and climate consultant.”

END_OF_DOCUMENT_TOKEN_TO_BE_REPLACED

Here’s a novel idea: use gas that would otherwise be flared to generate electricity in the field and use it to mine bitcoin. Believe it or not, it is being done. In North Dakota, Equinor and Enerplus are among the operators using the process. New companies like Crusoe Energy have sprung up to provide the in-the-field equipment. Crusoe has some 40 mobile generating units in oil shale basins and plans on increasing that number to 100. A recent conference in Houston on the subject saw 200 oil and gas execs and bitcoin miners in attendance.

Bitcoin is a cryptocurrency or digital currency, created in 2009. There is no physical coin, only a balance kept on a public ledger. It can be used to purchase goods and services, for those companies that accept bitcoin as payment. Mostly, bitcoin are bought and sold as a type of investment. As of this writing, one bitcoin sells for $47,706.80. Bitcoins are not backed by any hard asset or any government.

So what is “mining” bitcoin? See explanation here. “Bitcoin mining is performed by high-powered computers that solve complex computational math problems; these problems are so complex that they cannot be solved by hand and are complicated enough to tax even incredibly powerful computers.” One with a computer that solves the problem is given a “block reward,” currently 6.25 bitcoins. The amount of electricity being used to run computers mining bitcoin is enormous; the global bitcoin industry’s consumption of electricity is causing emissions of 60 million tons/year of CO2. That’s the equivalent of about nine million cars.

END_OF_DOCUMENT_TOKEN_TO_BE_REPLACED

In a recent article, reporter Chris Tomlinson of the Houston Chronicle castigates Railroad Commission Chair Christi Craddick for testifying before a state legislative committee in March that the State’s oil and gas industry had no responsibility for the February power blackouts in Texas. Craddick testified:

Some media outlets would have you believe that natural gas producers and frozen transmission pipes caused the power shortage across the state, but I sit before you today to state that these operators were not the problem – the oil and gas industry was the solution. Any issues of frozen equipment or delays in process restoration could have been avoided had the production facilities not been shut down by power outages.

A recent report by twelve University of Texas at Austin faculty members, funded by the Public Utility Commission, contradicts Craddick:

END_OF_DOCUMENT_TOKEN_TO_BE_REPLACED

Article from Texas Tribune, by Erin Douglas, republished with permission:

Deep underneath the ground, fluids travel down and shoot through ancient shale formations, fracturing rock and starting the flow of oil — the essential part of hydraulic fracturing technology that’s transformed America’s oil industry.

But that’s not all that comes up out of the earth.

Salty, contaminated water — held in porous rocks formed hundreds of millions of years ago — is also drawn to the surface during oil production. Before an oil price war and the coronavirus pandemic caused prices to crash in March, Texas wells were producing more than 26 million barrels of the ancient and contaminated water a day, according to an analysis by S&P Global Platts.

In the oil patch, figuring out how to dispose of this water “is something that only gets worse,” said Rene Santos, an energy analyst for S&P Global Platts. “Every time (companies) produce, they have to do something with the water.”

Usually, it’s later injected back underground, into separate wells — a practice that has been linked to increased seismic activity. Sometimes it’s reused in another fracking well. But a new U.S. Environmental Protection Agency decision allowing Texas to regulate the discharge of the water after it’s treated could be a first step toward new uses of the water — at least that’s what some Texas lawmakers and oil and gas producers hope. END_OF_DOCUMENT_TOKEN_TO_BE_REPLACED

I read recently that, because of increased wind and solar generation capacity in Texas, no new gas-fired generating plants are being built, and some are being mothballed. Then I read this week of rolling blackouts in California, being blamed on the unreliability of wind and solar power and the need to build more gas-fired plants. 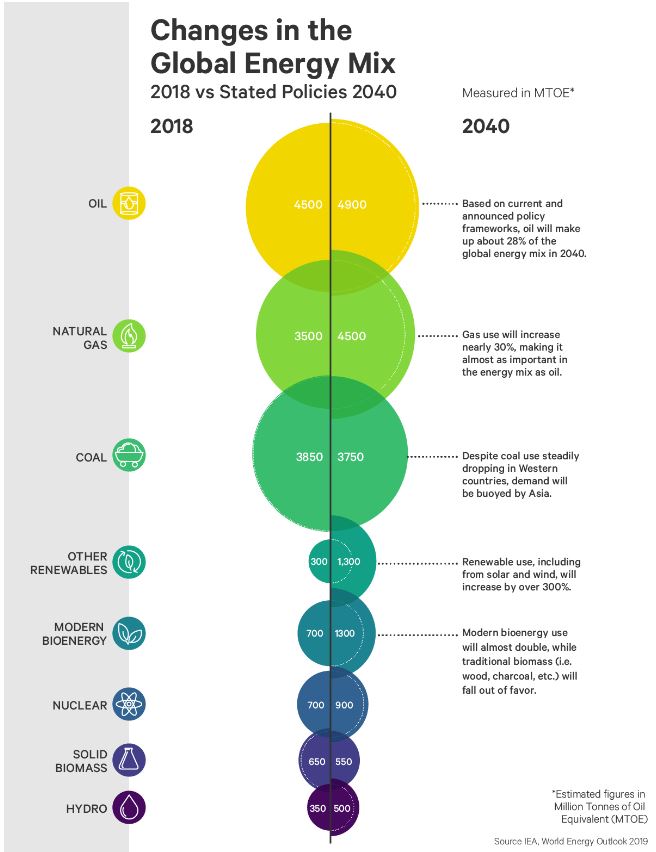 Read about most recent developments here. After failed efforts of the industry to self-police destruction of lizard habitat in the Permian, the US Fish and Wildlife Service has agreed to launch a full review of a proposal to classify the lizard as either endangered or threatened. The saga goes back to 2104, when development in the Permian accelerated. In the meantime, sand mines have invaded the Permian, further endangering the lizard.