EIA projects that renewable power sources will generate more electricity this year than coal for the first time on record. It estimates that generation from coal will decline by 25% this year. 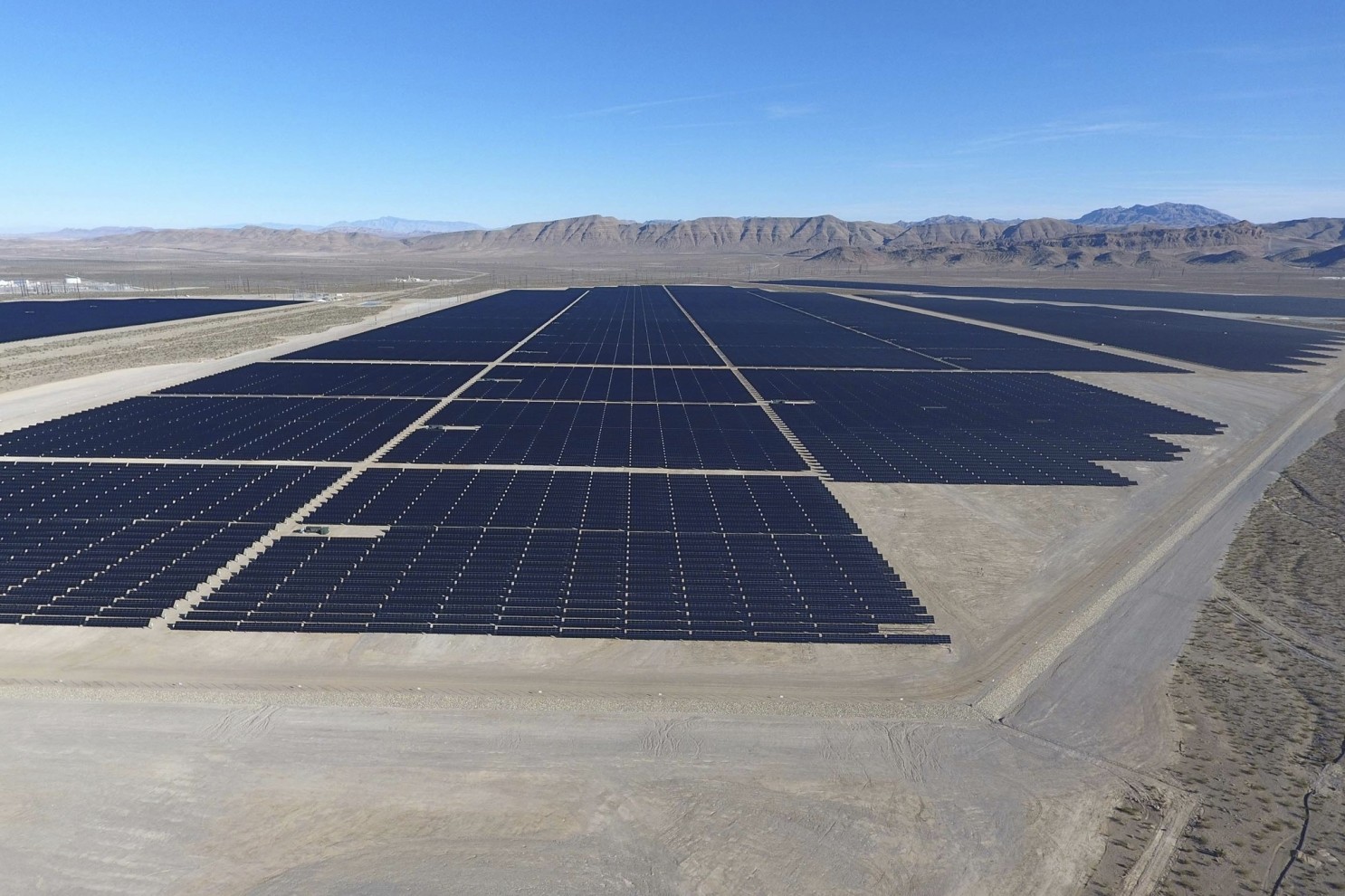