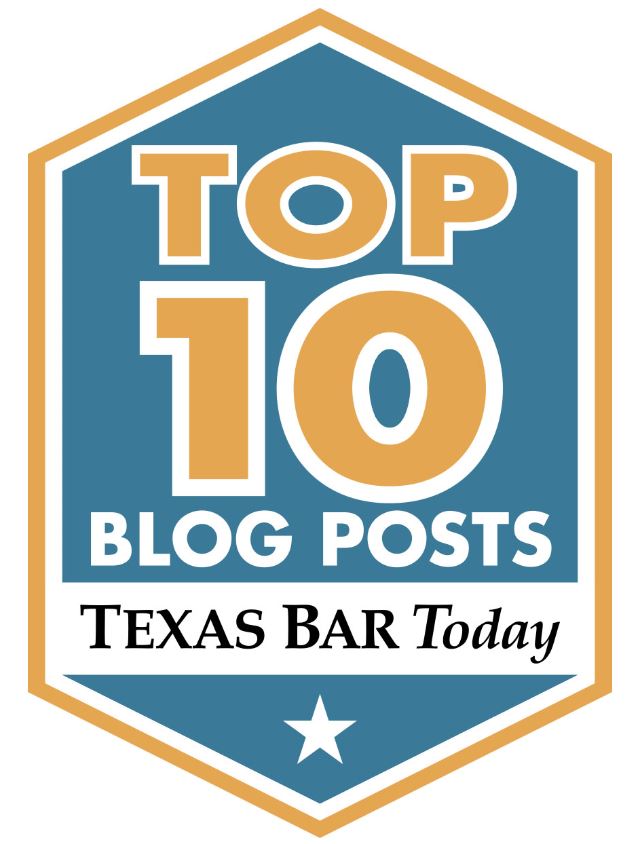 The Bankruptcy Code allows a debtor in bankruptcy to “reject” an “executory contract.” As the court explained,

In simple terms, Sec. 365(a) allows a debtor to re-evaluate the wisdom of continued performance of a particular contract based upon the circumstances faced by the debtor during the bankruptcy case. By rejecting an executory contract, a debtor is permitted to disavow further performance of its obligations under a burdensome contract. … The rejection of an executory contract constitutes a breach by the debtor of the contract immediately before the petition date. … In general terms, this breach results in a general unsecured claim against the bankruptcy estate for the damages caused by the debtor’s future nonperformance. … Thus, any allowed claim would be paid pro rata with the debtor’s other unsecured creditors.

Chesapeake considered its gas purchase contract with ETC to be burdensome and so sought permission from the court to reject the contract, leaving ETC with an unsecured claim for damages caused by Chesapeake’s breach.

ETC argued that Chesapeake could not reject its contract because the contract dedicated Chesapeake’s production from specific leases to the contract for a term and expressly provided that the parties intended Chesapeake’s dedication of its leases to be “a covenant running with the land.” Citing prior Bankruptcy Court decisions, ETC argued that a contract that imposes a “covenant running with the land” is not an executory contract and cannot be rejected. In other words, ETC argued that Chesapeake cannot used the Bankruptcy Code to get out of its obligation to continue selling gas to ETC.

Despite express language in the contract that the parties intended to create a covenant running with the land, the court held that “the requisite intent required by Texas law is missing.” The court pointed to the provision of the contract that the exclusive remedy for breach of the obligation to deliver or purchase is a “formulaic monetary payment” — liquidated damages for the breach.

Specific performance, injunctive relief and other equitable remedies are excluded. Such a remedy is inherently personal in nature and unrelated to any real property interest held by Chesapeake. This economic provision better expresses the parties’ true intent under and the personal nature of their agreement.

The court also held that the contract does not “touch and concern the land.” Chesapeake did not assign any interest in its leases to ETC. ETC has no right to access or control the leases or Chesapeake’s operation of the leases.

Only after gas is produced and becomes personal property does an obligation regarding the disposition of that gas arise. Without more, the Court finds that the parties’ chosen words do not create a covenant that touches and concerns Chesapeake’s land.

(In a footnote, the court said: “Had the agreement between the parties included a dedication of “all of the Debtors’ right, title and interest in and to the leases,” the Court’s analysis might have been profoundly different.”)

Finally, the court held that there was no “privity of estate.” ETC had no interest in Chesapeake’s leases. “The parties’ agreement is indicative that the object of the ETC Purchase Agreement is the ongoing purchase and sale of personal property–not the burdening of a real property interest.”

The court also addressed ETC’s argument that a contract that imposes a covenant running with the land cannot be rejected in bankruptcy. The court said there is nothing in the Bankruptcy Code or any case law holding that such a contract, if an executory contract, cannot be rejected. A contract is exec1utory “if performance remains due to some extent on both sides.”

It does not stretch the imagination to envision a contract that both contains a covenant that runs with the land and is executory. In such a circumstance, the appropriate analysis is what benefit was previously bestowed by the debtor on the non-rejecting party that remains post-rejection and what future performance by the debtor is excused by the rejection.

Because the court concluded that ETC’s contract did not create a covenant running with the land, it did not have to engage in that analysis.

Previous bankruptcy court decisions on efforts to reject contracts burdening a debtor’s oil and gas leases have dealt with gathering agreements. It can be argued that those agreements do pass the test of covenants running with the land because they grant the gatherer rights to use and occupy the leased premises to gather gas.

Whether a debtor can reject a gas purchase contract in bankruptcy may have profound implications on whether the debtor can successfully emerge from bankruptcy as a going concern, free of an unfavorably contract that would significantly impair the value of its leases and wells. If companies can shed themselves of their purchase contracts in bankruptcy, gas purchasers will not be able to rely on the supply of gas dedicated under the contracts. I expect we will see more litigation on this issue in other bankruptcy cases.