The suit and the arbitration demand make similar claims, that Chesapeake through its affiliated companies “(1) paid the royalties on less than the revenue paid by the buyer, (2) paid no royalty on the proceeds of derivative contracts, (3) deducted costs incurred after [Chesapeake] no longer held title to the gas, (4) deducted gathering costs that were inflated through collusion and self-dealing with Access Midstream Partners, L.P., (5) deducted transportation costs that were fraudulent in their amounts, (6) deducted marketing fees that were never incurred, and (7) calculated the royalties on some of the gas without determining either the price paid or the costs deducted.”

The plaintiffs are represented by Caroselli Beachler McTiernan & Coleman, LLC in Pittsburgh and Robert C. Sanders, of Upper Marlboro, Maryland.

A class action against Chesapeake for underpayment of royalties was filed in 2013 in Pennsylvania, Demchak Partners Limited Partnership, et al., v. Chesapeake Appalachia, LLC, Case No. 3:13-CV-02289-EM (US Dist. Court M.D. Pa.). A proposed settlement of that case has been submitted to the court for approval. It appears that the settlement of that case only applies to certain royalty owners who have “market enhancement clauses” in their leases, defined by the settlement agreement as “clauses or provisions in an oil and gas lease that preclude the lessee from deducting Post-Production Costs
incurred to transform leasehold gas into marketable form or make such gas ready for sale or use but permit the lessee to deduct a pro rata share of Post-Production Costs incurred after the gas is marketable or ready for sale or use.” 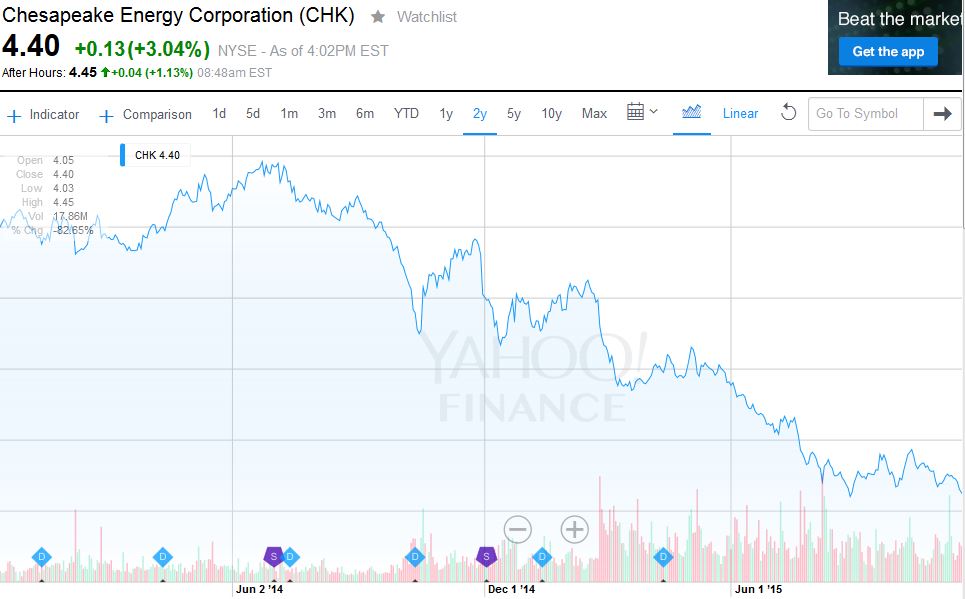