Five years ago I wrote a blog entry titled “The Limits of Rational Decision-making.” The topic was a sociological study testing subjects’ ability to make decisions based on facts. The conclusion of the study was that knowledge does not increase a person’s ability to reason when it comes to politically charged issues. People’s biases prevent them from making decisions based on facts. I ended the post with these words:

Leon Festinger, a famous Stanford University psychologist, said that “A man with a conviction is a hard man to change. Tell him you disagree and he turns away. Show him facts or figures and he questions your sources. Appeal to logic and he fails to see your point.” Changing one’s point of view on difficult politically charged issues is difficult.

Well, the Ark is now complete. 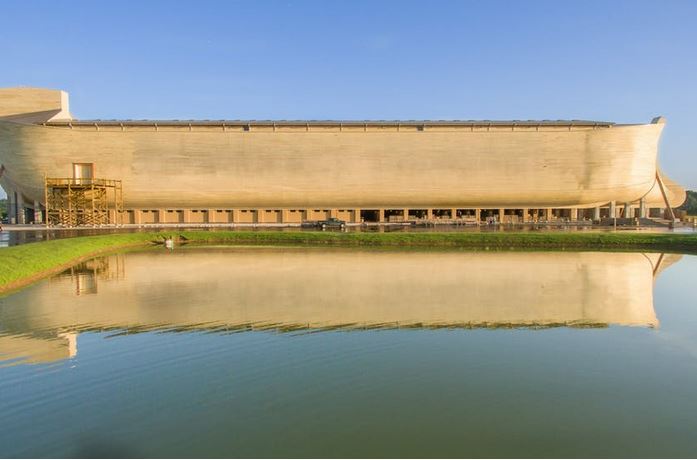 No matter our political views, we are all amazed at the polarization of our society. All issues now seem to be political. There is no gray area. The more we are confronted with facts that contradict our convictions, the more we dig in.

Maybe we all need to be a little less sure of ourselves – a little more humble.  St. Augustine said that “Humility is the foundation of all the other virtues hence, in the soul in which this virtue does not exist there cannot be any other virtue except in mere appearance.”  Mahatma Gandhi wrote that “It is unwise to be too sure of one’s own wisdom. It is healthy to be reminded that the strongest might weaken and the wisest might err.” And that great philosopher Dick Van Dyke once said:

Just knowing you don’t have the answers is a recipe for humility, openness, acceptance, forgiveness, and an eagerness to learn – and those are all good things.