I attended the Symposium of the Texas Journal of Oil, Gas and Energy Law at UT last week. One of the speakers was Giji M. John, Partner at Orrik, Houston, on renewable energy. Here are some takeaways. (click on images to enlarge.) 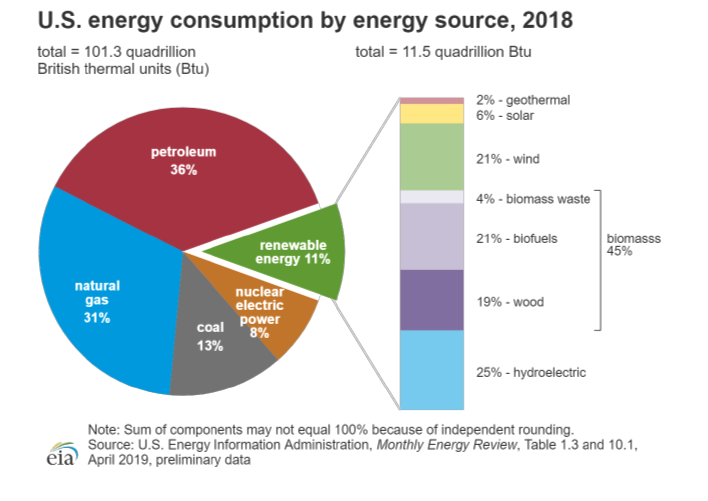 Texas is by far the leader in wind energy production, with 24,895 megawatts of installed capacity. The next state is California with 5,840 MW. 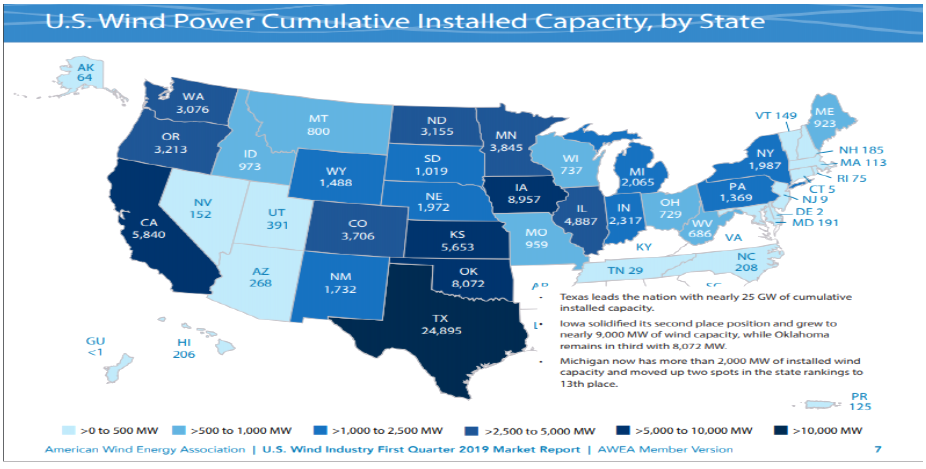 The US Energy Information Administration projects that world net electricity generation will grow from 25 trillion kilowatt hours in 2018 to 45 trillion kwh in 2050. Note that, although the contribution from solar and wind will increase dramatically, contribution from “all other fuels” (read hydrocarbons) will also increase. 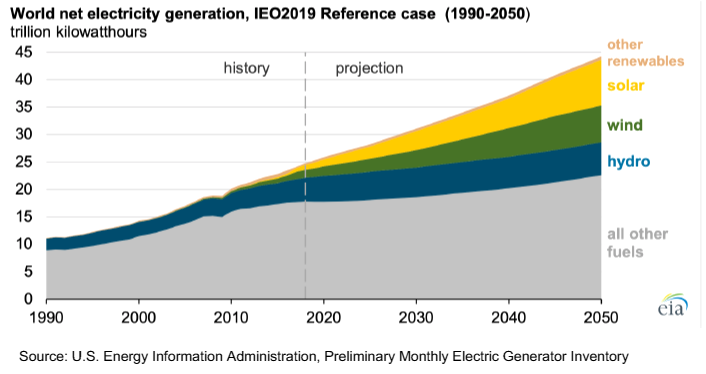 While energy consumption in the US is now flat, the US is by far the largest consumer of energy per capita in the world.

China is the largest producer of both solar and wind energy and the fastest growing user. Solar: 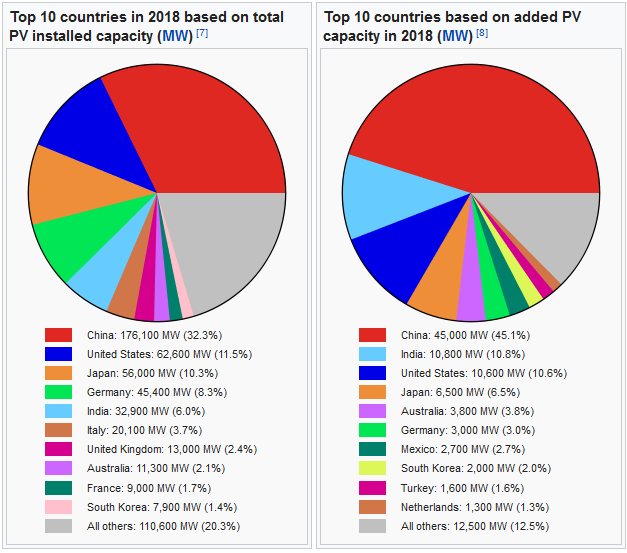 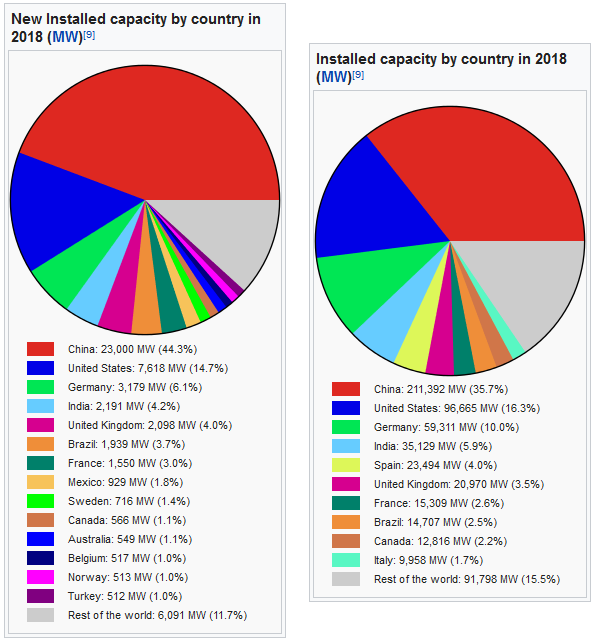 If the world is to reduce its consumption of hydrocarbon energy, there must be a much larger investment in alternative energy, or energy consumption must decline significantly, or both.