Here are two emerging technologies that could change how we might use natural gas to fuel our cars and electrify our homes and offices.

A company called Redox Power Systems is building a plant in Florida to produce The Cube, a dishwasher-sized system that generates electricity from natural gas using electro-chemical fuel cell technology. 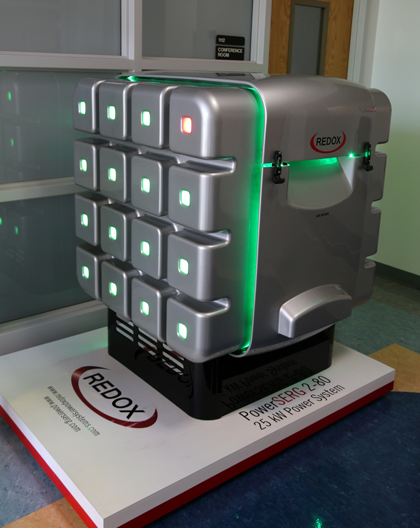 With almost no moving parts, The Cube can provide enough electricity to power a gas station or a small grocery store. It also generates heat that can be used to heat a home or business. It’s technology was developed at the University of Maryland. The system also emits carbon dioxide, but according to a review by MIT, its emissions should be lower than those associated with power from the grid. Redox plans to complete a 25-kilowatt prototype and start selling complete systems by the end of this year.

A company named Siluria Technologies is making low-carbon gasoline from natural gas using a catalyst grown from a genetically modified virus. Siluria claims that its gasoline carries half the carbon footprint of gasoline refined from oil, and that it can produce gasoline for about $15 a barrel, not counting the price of the natural gas consumed.  According to Sliuria’s website: “At commercial scale, Siluria’s process will enable refiners and fuel manufacturers to produce transportation fuels that cost considerably less than today’s petroleum-based fuels, while reducing overall emissions, NOx, sulfur and particulate matter. Fuels made with Siluria’s processes are also compatible with existing vehicles, pipelines and other infrastructure and can be integrated into global supply chains.”