The failure of Saudi Arabia and Russia to agree on reductions in oil production, combined with the crash in demand caused by COVID-19, are blamed for the rapid decline in oil prices and the glut in supply. But looking back, it can be argued that another cause is the rapid rise in US oil production since 2010. 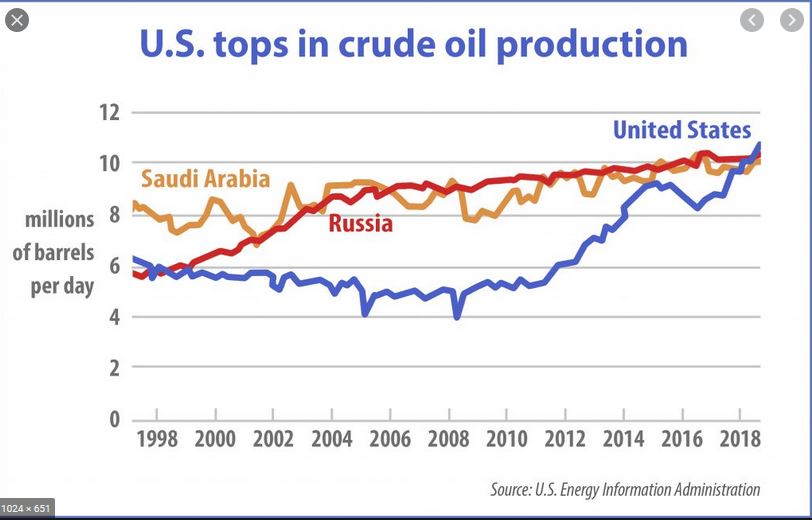 US producers have relied on OPEC to regulate the world oil price, while ramping up their production. Maybe US producers should take some responsibility as well.

Historically, the Texas Railroad Commission controlled the world oil price by controlling the rate of production through its proration system. Parsley and Pioneer have asked the Texas Railroad Commission to re-institute proration to reduce the oil surplus and stabilize prices. Texas’ share of world oil production is not as large as it was then, so reducing Texas production, without cooperation by other producing countries, may not be enough to affect the world prices. But it looks like cooperation among all producing countries may be the best solution.