The Texas Observer has a great article about Texas solar energy development, Texas Solar Hits a Turning Point, by Nancy Nusser. The article focuses on a new solar farm on the Chadbourne Ranch in Nolan County, owned by Garland Richards. The Holstein solar farm has 709,000 solar panels on 1,300 acres and can generate 200 megawatts of electricity, enough to power about 40,000 homes. 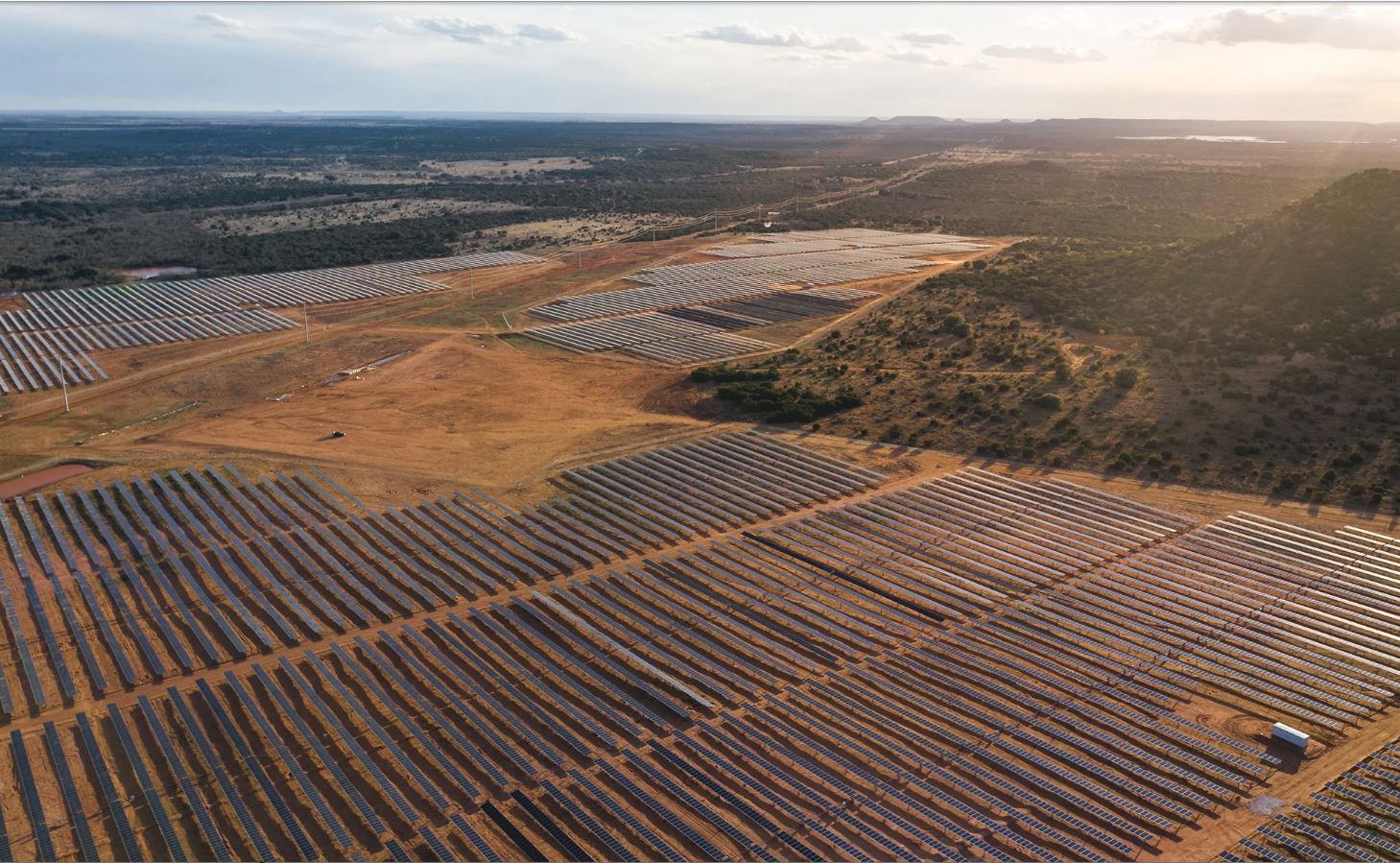 According to the article there are now 17 solar facilities in Texas, 13 of which can produce at least 100 megawatts. And more coming. Solar capacity in the ERCOT service area is expected to increase 150 percent this year to 5,777 megawatts, and next year to 13,449 megawatts. Still, solar provides only about 2 percent of Texas’ electricity generation. If 1,300 acres of solar farm generates 200 megawatts, and if Texas needs 300,000 megawatts of electricity, and if solar were to provide 20% of that, it would take 300 solar farms like the one above to provide that power, or almost 400,000 acres of solar farms – 600 square miles. 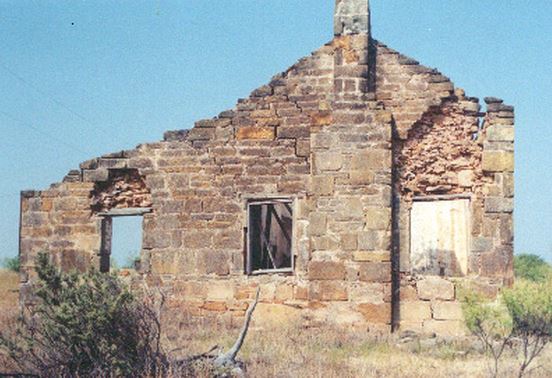 Chadbourne Ranch is the site of Fort Chadbourne, established by the army in 1852 in what is now Coke County, to protect the western frontier. The fort surrendered to confederates on February 28, 1861, before the confederate shelling of Fort Sumter on April 12 of the same year. It was reoccupied by federal troops from 1865 to 1867, and is on the National Register of Historic Places. Garland Richards helped form the Fort Chadbourne Foundation, which has preserved the fort, reconstructed some buildings, and built a museum housing artifacts discovered during restoration of the site. Restored barracks below. 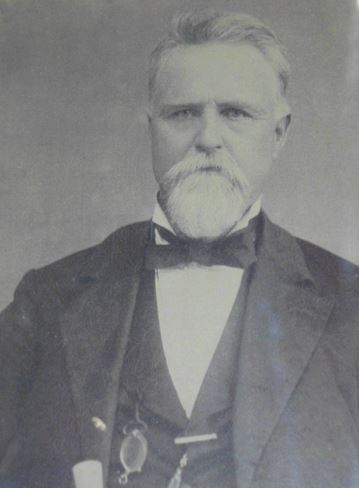 who purchased the land that included the Fort Chadbourne site from Mary Maverick, widow of Samuel Maverick, in 1877 for $500 in gold. Odom served in the Texas Legislature in 1882 and helped pass the law making it a felony to cut another man’s fence. Garland’s family is the eighth generation to reside on the Ranch.